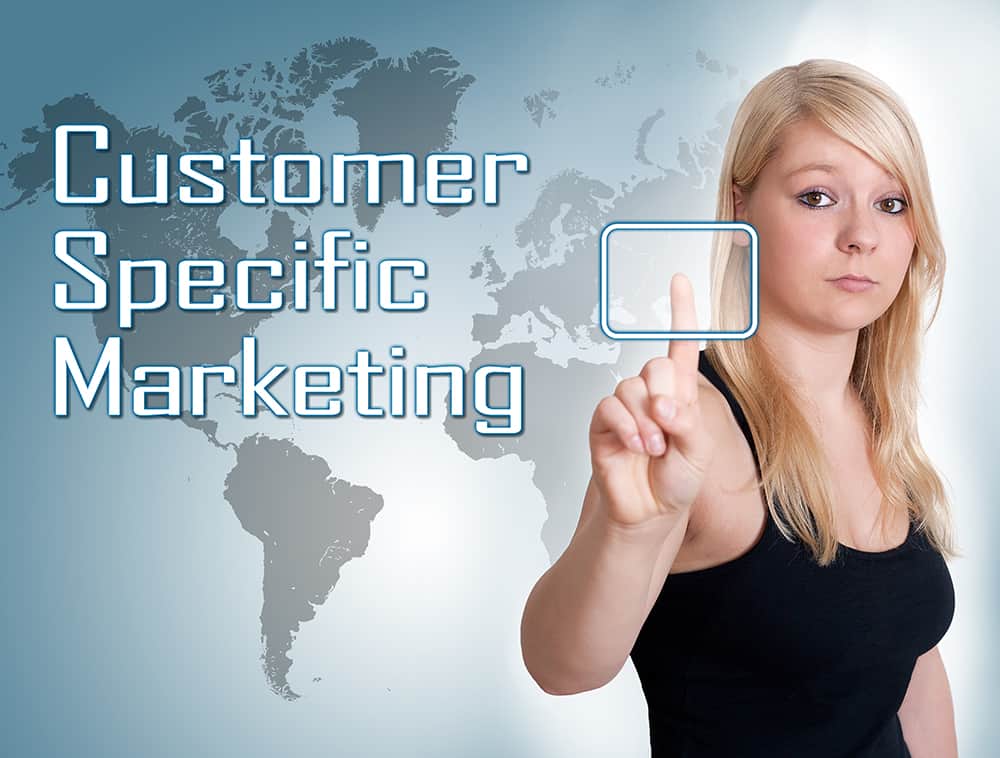 Niche marketing are the specializations of the marketing world. Knowing your audience and providing them exactly what they want in essence, are where the foundations for marketing as a whole lie. Therefore niche marketing perfectly defines the mission. The reason companies specialize is because it’s always safer and more profitable to work where you’re comfortable. Where you have connections.

The category of niche marketing of interest is for the film industry. Major titles, independent films, actors, writers, producers, film crew, the potential list of individual potential clients is endless. The industry makes factory size levels of revenue each year. In 2017, there was an estimated 11.07 billion dollars in box office dollars made. Films released every year fill the theatres with willing and paying viewers. Not everything can be sold on brand recognition (Star wars, Marvel, and Disney) alone. For new properties, Indy films, and even actors trying to build themselves, the marketing and publicity are essential. 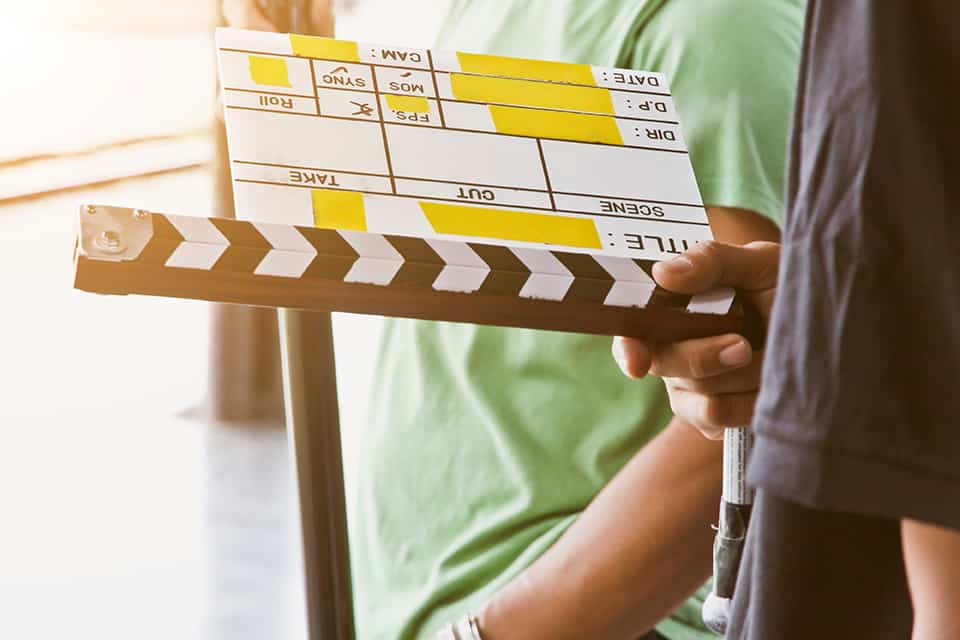 Film teams are often busy with all the different aspects that go into making a movie. The solution to the many needs of publicity are rectified by having a film marketing team. Individuals who specialize in spreading the word where it counts. Publicity goes farther than just video trailers (which are a very important aspect). Social media and the web are almost like the other half of this amalgamation of publicity. Different tactics for attracting the masses include:

Give the public a taste – What makes many of the general public so interest in certain projects is the sheer curiosity of the processes. On set photos showing equipment, in costume, special effect editing and more not only interest casual fans, but those interested in taking on the industry as a career. A brief post that doesn’t give too much away, accompanied by an appropriate caption can’t do wrong. It should also be established that permission from the team your marketing and any possible higher ups is granted before marketing moves of this nature are done.

Maintain Exclusivity – while social media is another portal for marketing, it can be a pothole as well. Showing too much can deter eyes. Even if the production can live up to all the hype that’s set up for it, many won’t pay their money to find out. A maximum of three trailers is often the route most major Hollywood productions go for. Keep trailers short. Give potential viewers something to think and talk about.

Fan Interaction – not only can you show the public snippets to raise interest. You can give the fans the power. Have video advertisements be intractable. Host polls to raise awareness of what the people want to see. If the public feels involved with the lore/production, you’ve built a following before the film even comes out.

Niche marketing is something all marketing companies should at least consider. Narrowing your field of work only opens the gates potential. The film industry is one exams in which freedom to use creative and lucrative tactics will take you far. No field is completely safe, but the possibilities are endless.